Solar power is generated when a sunray meets an atom of a semi-conductor such as silicone. Sunlight causes electrons to move between two electrodes consisting of slightly different “mix” of the semi-conductor – hence a stream of electricity.

Sunlight is a never-ending source of energy. It is clean, local and renewable. Due to rising demand over the last decade, and albeit the newly discovered natural gas deposits in the Mediterranean – solar power is the CHEAPEST source of electricity in Israel today!!!!

This reality combined with Israel’s own renewable energy, and carbon reduction targets – the transition to this source of clean energy is remarkably slow. Pressure groups including traditional energy and power companies that rule our economy results in a drip-flow of solar permit allocation (no longer including government subsidies) – which are snapped off the shelf like hot buns.

Installing a solar system is a worthy investment – but in order to implement this idea one needs an investment budget, a sizeable roof – and a focused, pragmatic foot on the pedal. Boarding Schools, Youth Villages, Welfare Institutions, Community Centers and Schools generally have the necessary roofs and infrastructure. Nevertheless – the money needed for investing, and mainly the focus and continuity needed to secure an allocation, running economical and technical surveys, and completion of all the paper-work needed for an approved grid-connection prevent the vast majority of these institutes from joining the solar revolution, and from producing all or most of the own power demand.

The SUN STROKE project was planned to overcome the aforementioned gaps. Using a focused environmental-ideological approach, professional technical expertise, and a worthy subsidy – the Good Energy Initiative moves public institutions to purchase and connect solar systems on their rooftops. The project reaps the expected environmental rewards in addition to large financial savings for the participating institutions. In its opening year the project installed more than 1100 kW (1.1mW) solar capacity on the roofs of Ben-Shemen, Ilanot and Kfar Galim boarding schools using a team of professionals, convincing stake-holders, and awarding subsidies. 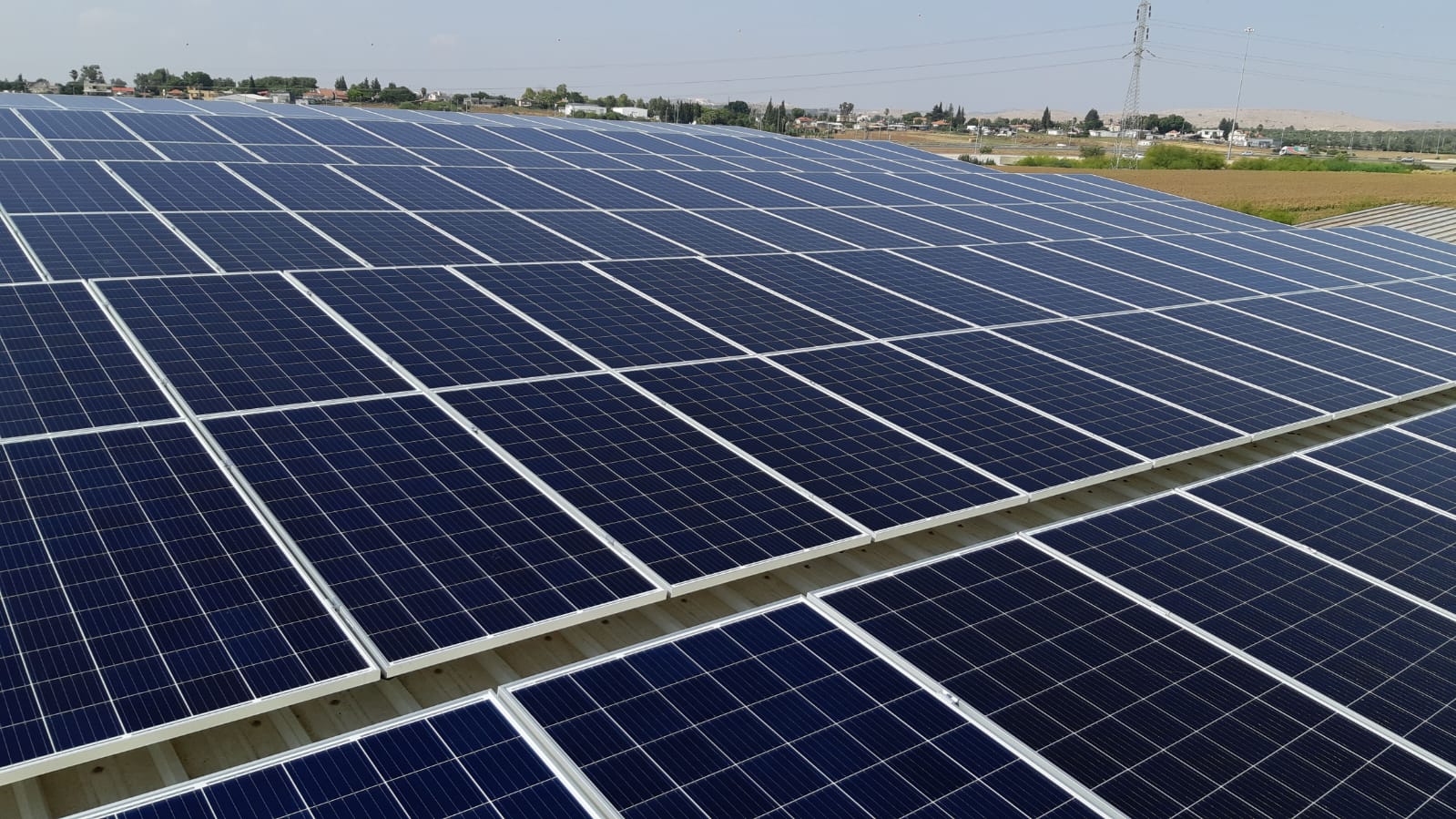 Next Project
Biochar for the People

Biochar for the People 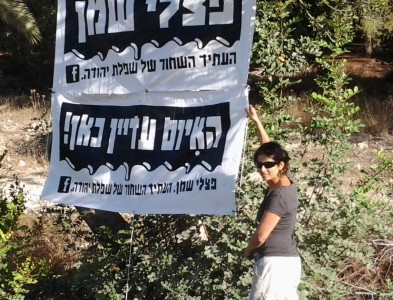 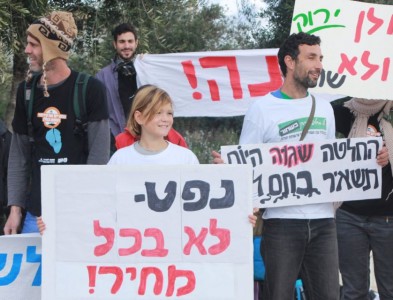